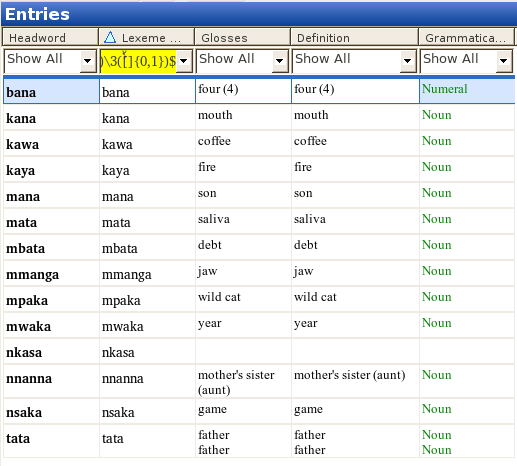 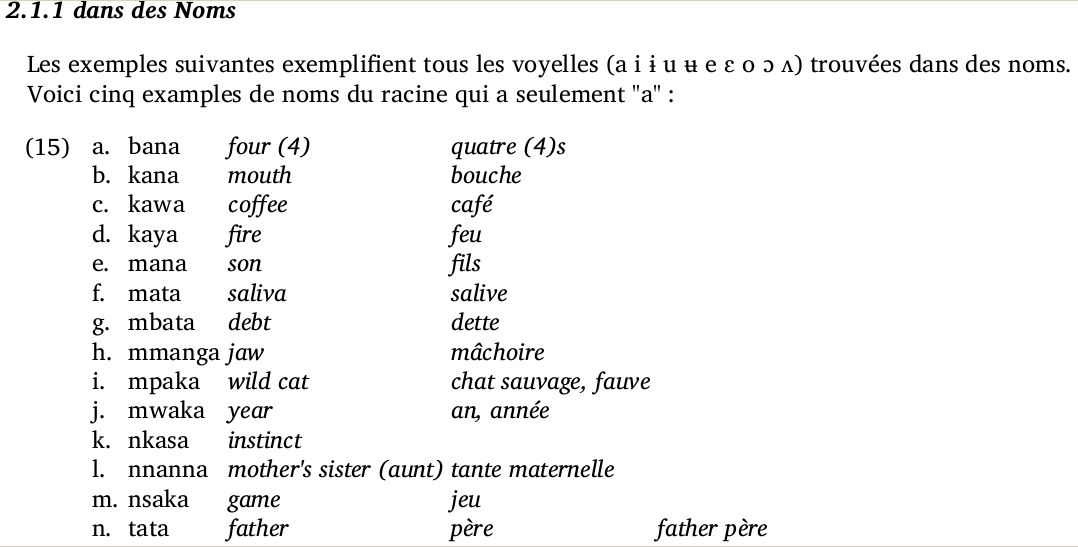 In case anyone’s interested in seeing them, here are pics of a few of the guys I’ve set up on WeSay.

As happy as I am with WeSay, it is designed with a mindset of one user working on a given computer. It can work on a number of different languages (one at a time, of course!) out of the box, but it isn’t straightforward. You have to navigate to the WeSay folder, then click on the .lift file each time you want to work in a language other than the one WeSay opened last. Since one of the goals of working in BALSA is to hide the (often confusing) directory structure from the (initiate) user, this is unideal for switching between languages in Wesay on BALSA.

Since I’m doing just that (and a fair bit of switching on my own computer between WeSay in different languages), I wrote a script to invoke WeSay with the arguments calling for a given project each time it runs, so we will never need to think about what the last project was. It has a graphical tool (Zenity) to select which project to open, which is populated by the projects actually on that computer.
It assumes a structure of projects named by Ethnologue code, each in a folder with that name, each of which is in the same WeSay folder. It also assumes that each project has the full language name defined in the palaso:languageName tag in the language’s .ldml file (if it doesn’t, it will still work, but the gui will look off, and the next language will be on the same line).

I have the gui in English and French, since that’s what we use here. 🙂

For those interested, here it is:
#!/bin/bash
Version=2011.07.28
#set -x
#Note: this assumes a directory structure of WeSay projects named after three letter ISO/Ethnologue codes.