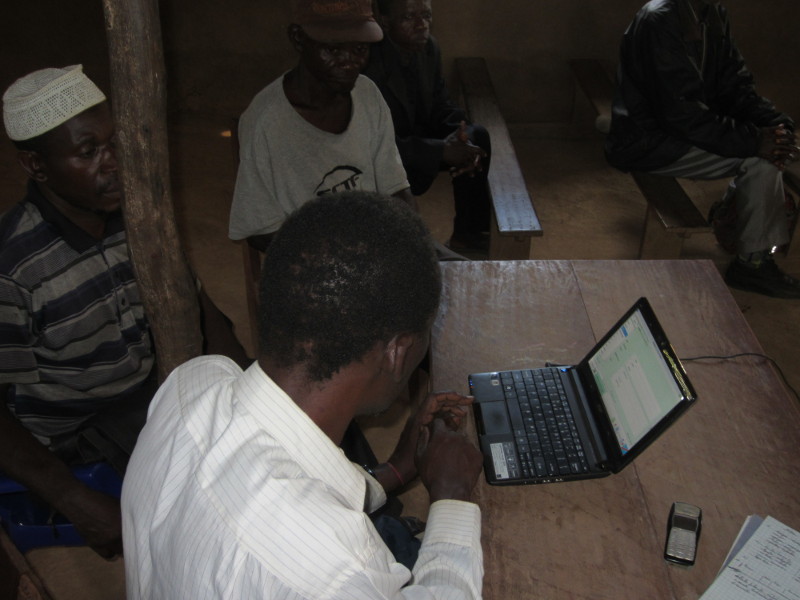 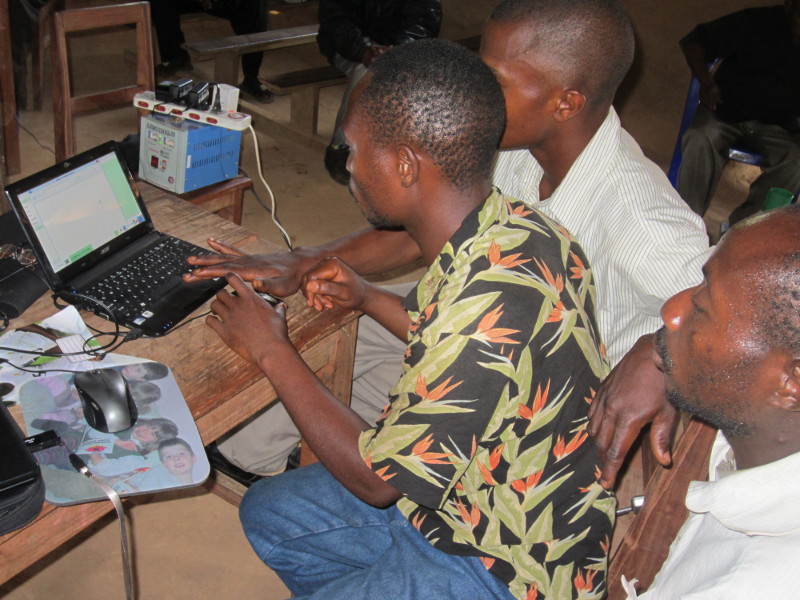 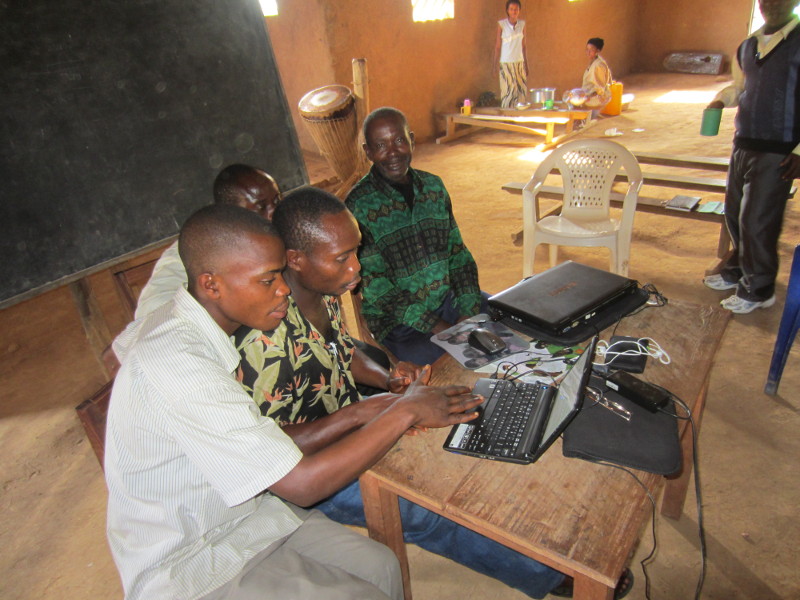 2 thoughts on “WeSay and BALSA: Thanks!”